Blue Link’s mission is to provide a great place to work, where team members can grow, learn and develop personally and professionally.  Blue Link focuses on three main areas: serving our team members, customers and communities.

Blue Link is primed for success; our leaders, Saad Nadhir, Dave Fine, Glenn Lurie, and Andy Shibley, have extensive and acclaimed experience in the wireless communications sector. Every member of our executive team is driven towards growth and serving our team members, customers, and community as we grow our business.

Blue Link was founded on the idea that we can inspire and enable the seamless connections between you and your families, strengthen your business networks, and provide access to the premium entertainment possibilities available in the cloud today. The beating heart of our business is our desire to provide the easiest and most secure connection to whoever you want, whenever you need, wherever you are.

We define our success by working tirelessly building a loyal bond with each one of our customers, team members, partners, and most importantly, the communities in which we serve.

Blue Link’s leadership starts with a proven retail sales innovator, and adds in three LEGENDS from the AT&T family. 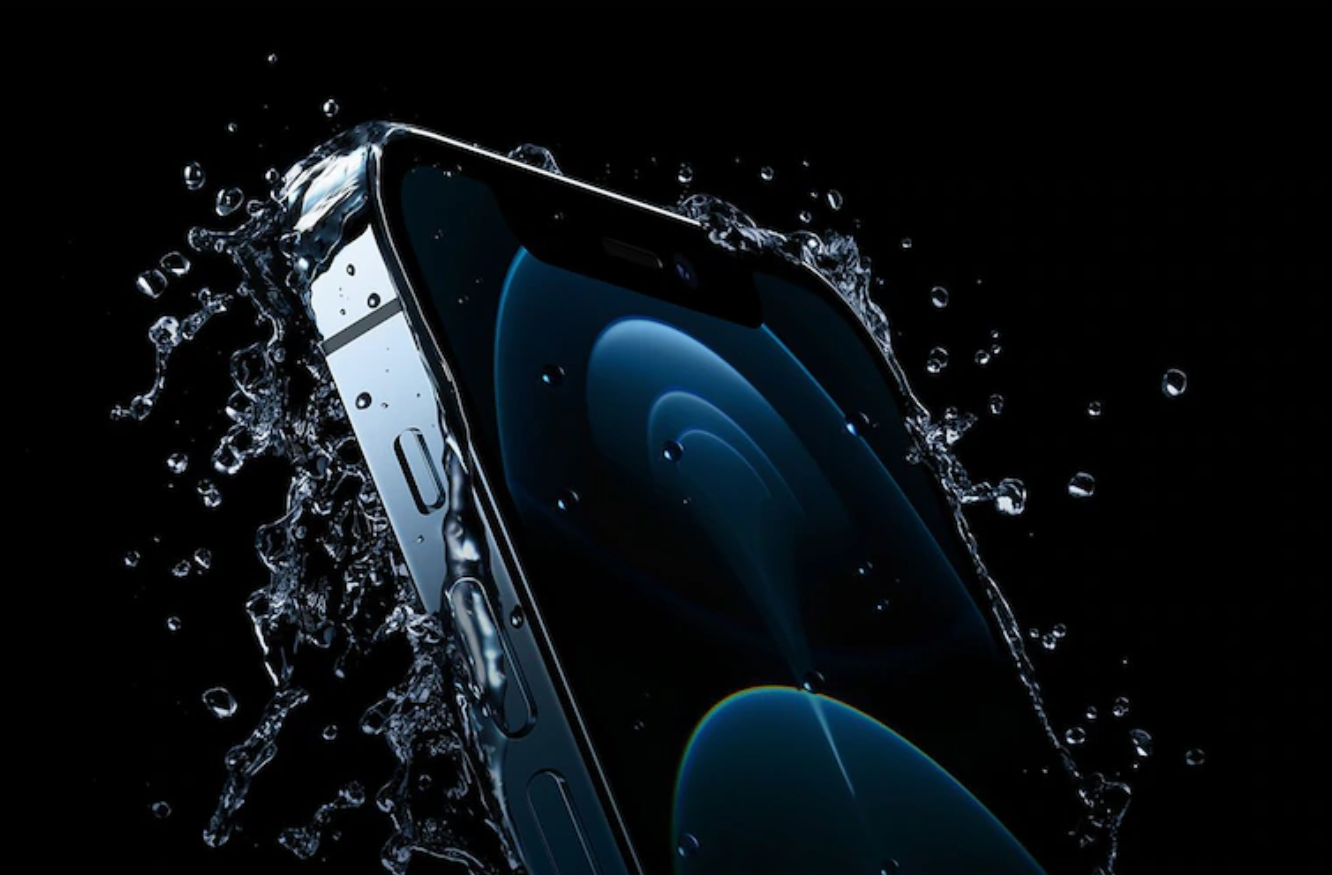 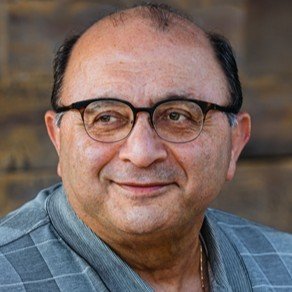 Saad Nadhir is currently the chief executive officer and controlling member of Urban Plates Holding LLC, a fast-casual restaurant based in the San Diego area with 19 units.

Prior to Urban Plates Holding LLC, Nadhir served as chairman, chief executive officer and one of the co-founders of Waldo’s Dollar Mart-Mexico, a single price point retailer in Mexico, which now has more than 300 stores in operation.

He was also the co-chairman and CEO of Boston Market, where he helped build the chain from 20 restaurants to more than 1,000 retail units throughout the United States, with more than $1 billion in annual sales.  Additionally, he helped direct the creation and development of Einstein Bagels from 10 units to more than 400 across the U.S.

Before joining Boston Market, Nadhir was the Chief Midwest Development Officer and Head of International Development and Operations for the Blockbuster Entertainment Corp. He oversaw all business and real estate development activities for Blockbuster’s largest franchisee and area developer based in the Chicago, Ill., area. Later, he headed up the international development efforts of Blockbuster Video, where he was responsible for Asia, Europe and Latin America.

Saad has a proven track record of conceptualizing, developing and executing new retail businesses from the ground up and looks forward to doing the same with Blue Link Wireless.

He practiced law with major firms in Michigan, Texas and California prior to focusing on business and development opportunities. 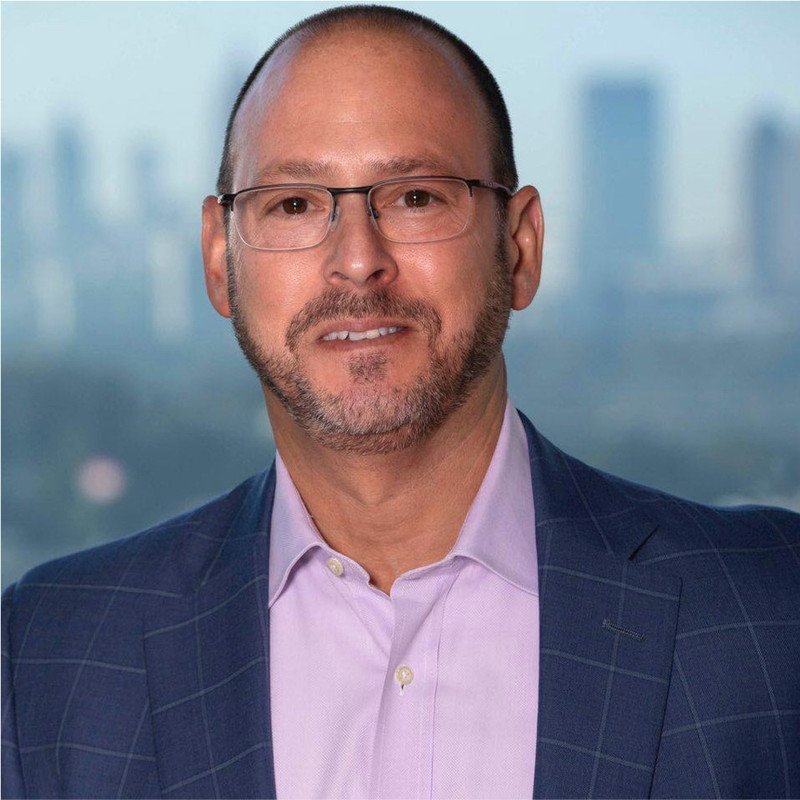 One Team One Goal
Changing the World

Prior to joining Blue Link Wireless, Dave Fine lead the national sales and distribution organization for Cricket Wireless in delivering the best combination of simplicity, reliability and value for no contract wireless customers.  Over the past 7 years his team has redefined Cricket’s distribution portfolio with the opening of over 4,000 branded authorized retail locations and expanded into alternate distribution channels including Walmart, Target and Amazon. His team is committed to bringing Cricket’s value proposition and great customer experience to more people wanting freedom from contracts and to earn the unwavering loyalty and satisfaction of our customers every day. This commitment to customer experience has led to Cricket winning 4 JD Power awards for purchase experience and 2 for Customer Care, enabling Cricket to become the fastest growing no contract provider in the industry with best in class customer churn.

Prior to serving as the face of sales and distribution for Cricket wireless, Dave held several leadership roles in his 24 years with AT&T including Area Manager, Director and Vice President & General Manager.  As VPGM of the Minnesota Northern Plains region he led his team in the transformation of a market with a history of customer losses to a growth region, earning recognition 3 out of 4 years as the most improved and top performing market in the nation. As VPGM of the Illinois/Wisconsin region Dave played an active role in innovating and shaping the future of AT&T retail.  A few of the key projects that led to this retail transformation include the opening of the Arlington Heights Innovation Center, deployment of Mobile Point of Sale systems, opening of the Michigan Avenue Flagship store and the first Store of the Future retail design.  These projects led to a transformation of the retail experience across the entire AT&T retail portfolio.

Dave is a 20-year cancer survivor and is passionate about living true to his promise of making a difference in the world in return for his second chance at life.  His mantra is “One Team One Goal Changing the World” and it means that “everyone is equal, no one is more important than the next, when we work together, we win together and together we change the world for the employees, customers and communities that we serve”.  He has served on the board for several charities including the Angel Foundation where he served as the board Vice President, Junior Achievement of Minnesota, Minnesota Wild Foundation, Junior Achievement of Chicago, Chicago Blackhawks Foundation, Atlanta Heart Walk and he currently serves on the board for the Atlanta Ronald McDonald House Charities.

Dave and his wife and best friend Cristy look forward to many adventures discovering Florida and spending time with their two boys Brandon and Joshua. 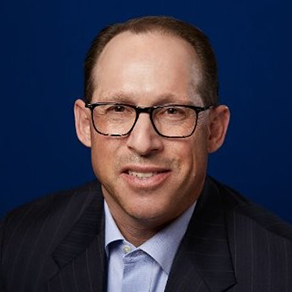 Glenn Lurie is the former President, Chief Executive Officer and member of the Board of Directors of Synchronoss Technologies. Glenn joined the Synchronoss team in November 2017 with nearly 30 years’ experience in the telecommunications and wireless industries.

Prior to joining Synchronoss, Glenn was President and Chief Executive Officer of AT&T’s Mobility and Consumer Operations where he successfully grew the nation’s leading wireless and consumer business. During this time Glenn managed sales and distribution, customer care, operations, home entertainment and video services. Glenn and his team were also responsible for the integration of AT&T’s Direct TV and the company’s digital business. After starting his career in the early days of the wireless industry at McCaw Cellular, Glenn helped usher in the modern smartphone era by leading AT&T’s negotiations with Apple to introduce the first iPhone and iPad. He built three groundbreaking business for AT&T: IoT business – bringing wireless connectivity to tablets, cars and consumer electronics; Digital Life –AT&T’s home automation and security business, and finally the launch of Aio Wireless – now Cricket Wireless, the companies’ industry leading prepaid flanker brand. In 2014, Glenn was named as one of just 10 “MobileGameChangers” by Russell Reynolds Associates for his mobile-first approach to developing innovative services that enhance the way people live. Glenn was named to the Global Telecom Business “Power 100” multiple times, awarded Wireless Week’s Telecom Leadership Award in 2010, and presented the Atlanta Telecom Professional of the Year Award in 2009 from the Atlanta Telecoms Professionals Association.

Glenn is active in industry associations and within the community. He currently serves on the Board of Directors Avis Budget Group, Inc., Pivotal Commware, Inc. and serves on multiple companies advisory councils.

He holds a Bachelor of Arts in Business/Marketing from Seattle Pacific University. An avid soccer player, Glenn was a three-time National Collegiate Athletic Association (NCAA) National Champion at Seattle Pacific University. He was also a 1st Round Draft pick in the Major Indoor Soccer League and went on to play professionally for teams in Cleveland, Atlanta, Milwaukee and Portland. 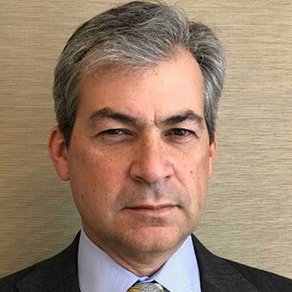 Andy has over 33 years of sales and distribution experience, most recently as the SVP of sales at Synchronoss Technologies.  Prior to Synchronoss Technologies, Andy spent 31 years at AT&T primarily focusing on sales and distribution.  As Senior Vice President of AT&T Distribution Channel Partners Andy was responsible for over 58,000 doors of Indirect and National Retail postpaid distribution and $34B in revenue.  Prior to his SVP role at AT&T Andy was the VPGM of several markets including Los Angeles/Southern California and South Texas. 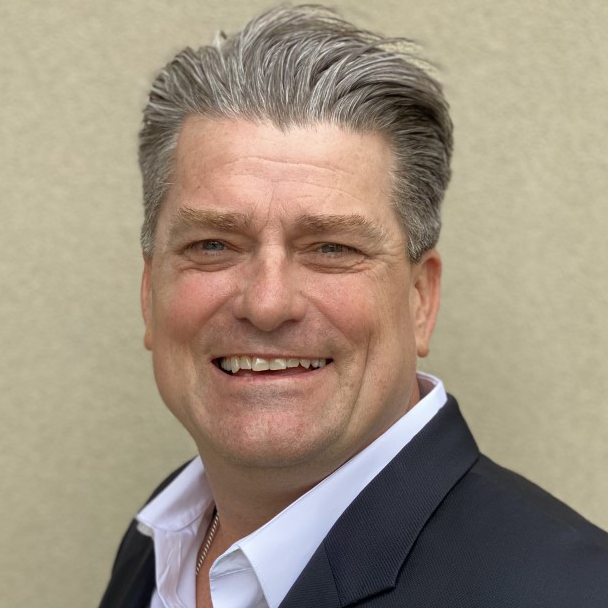 Glenn is joining Blue Link Wireless as the Eastern Region, Executive Vice President. Glenn brings over 25 years wireless industry sales and distribution experience at AT&T. Prior to joining Blue Link, Glenn was the AT&T Director of Sales and General Manager for the South Texas/Oklahoma/Arkansas Markets.

Prior to the wireless industry, Glenn spent eight years in the aviation industry in Airframe and Powerplant Technical Operations and is a Veteran of the United States Air Force. Glenn is a Graduate of Park University and currently resides in Houston TX. Blue Link Wireless is proud and honored to have Glenn as a part of our Leadership team!